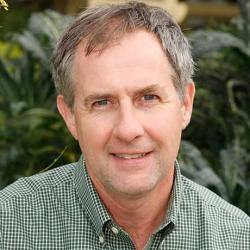 Since 2011, Cullina has been the president and chief executive officer of the Coastal Maine Botanical Garden, in Boothbay. Previously, Cullina was the nursery director and head propagator at the New England Wildflower Society in Massachusetts.

Cullina has extensive experience in public garden leadership, fundraising, education, and horticulture, and is a well-known author and lecturer.  He is a recognized authority on North American native plants and has won several awards, including an Award of Excellence for advancing the goals of the National Garden Clubs of America.